Let’s Get Started!..History of Breast Cancer. 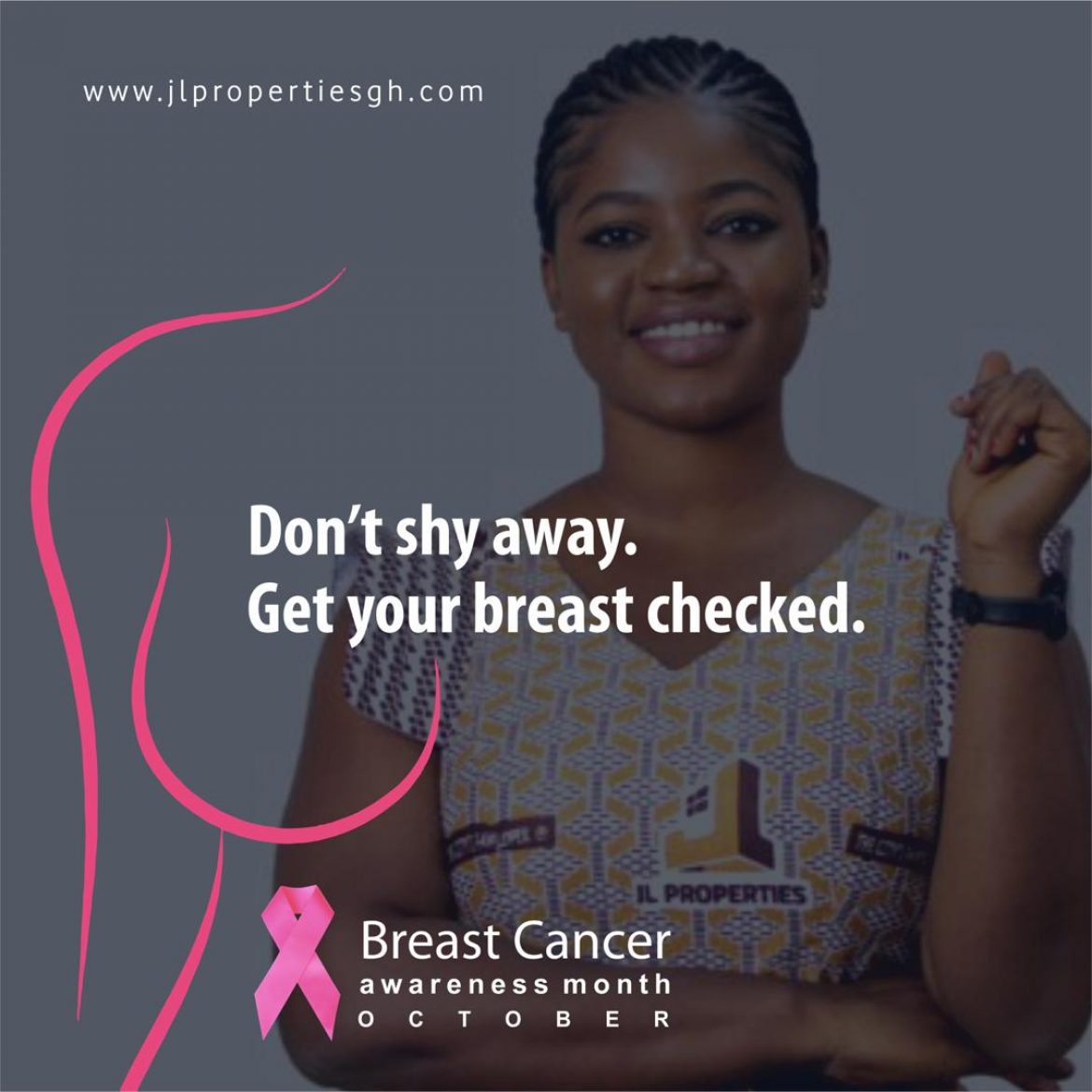 The first mention of cancer of any kind was a case of breast cancer documented in Egypt around 1600 BC. The Edwin Smith Papyrus, an ancient text found in 1860 in an Egyptian tomb, described eight cases of tumors or ulcers of the breast. The first doctors attempting to treat breast cancer wrote of the mysterious disease: “There is no treatment!”

Cases of breast cancer in ancient times were often attributed to what Hippocrates called “the wandering womb.” This particular explanation hinged on the belief that a woman’s uterus could move throughout the body leaving health problems of every kind in its wake.

French surgeon Jean Louis Petit and later Scottish surgeon Benjamin Bell were the first to surgically remove lymph nodes, breast tissue, and chest muscle as a treatment for the disease. This method was the first successful treatment of breast cancer.

By the 1970s, researchers began to develop the lumpectomy, a less invasive surgical option that removes only the cancerous tumor and any surrounding tissue affected by the tumor. By 1985, research found that a lumpectomy followed by radiation treatment gave women a chance of survival equal to the considerably more invasive mastectomy.

In the 1980s and 1990s, thousands of women who had undergone standard breast cancer treatment also received high-dose bone marrow transplants, with the hope that this would improve their long-term survival rates. Unfortunately, the treatment proved disastrous after 15 to 20 percent of the women died due to the treatment.

What you can do now?

As research continues to improve, there are steps that every person can take to prevent breast cancer or any kind of cancer: eat a healthy diet, get regular exercise, keep your weight down, and avoid alcohol whenever possible.

Want to know more? our next series on recommended screening guidelines, self exams and awareness would be shared with you.