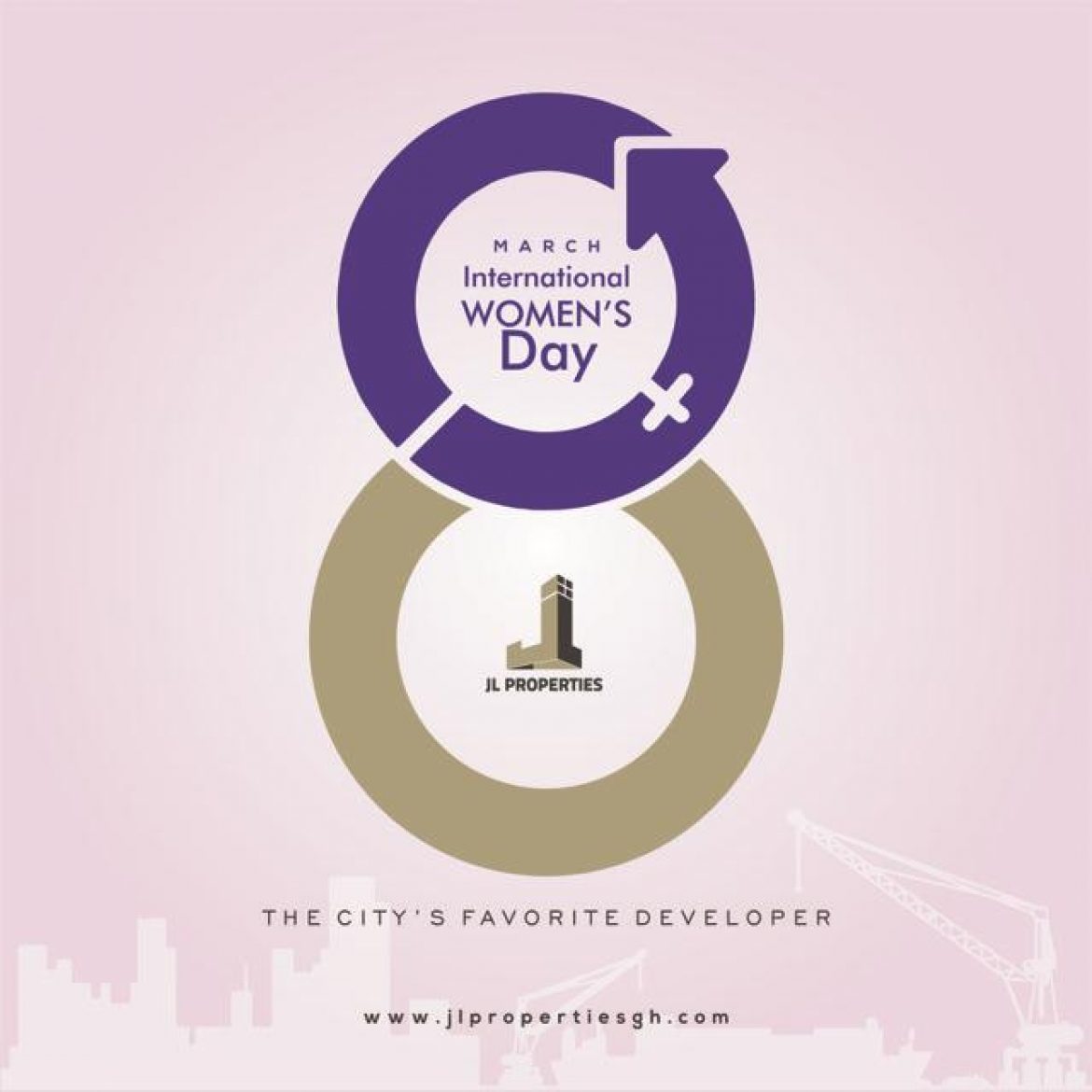 International Women’s Day (March 8) is a global day celebrating the social, economic, cultural, and political achievements of women. The day also marks a call to action for accelerating women’s equality. On this wonderful day JL Properties, the City’s Favorite developer providing affordable luxury residential homes celebrate women all over the world on the achievements and increasing visibility, while calling out inequality

IWD has occurred for well over a century, with the first IWD gathering in 1911 supported by over a million people. Today, IWD belongs to all groups collectively everywhere. IWD is not country, group or organization specific. 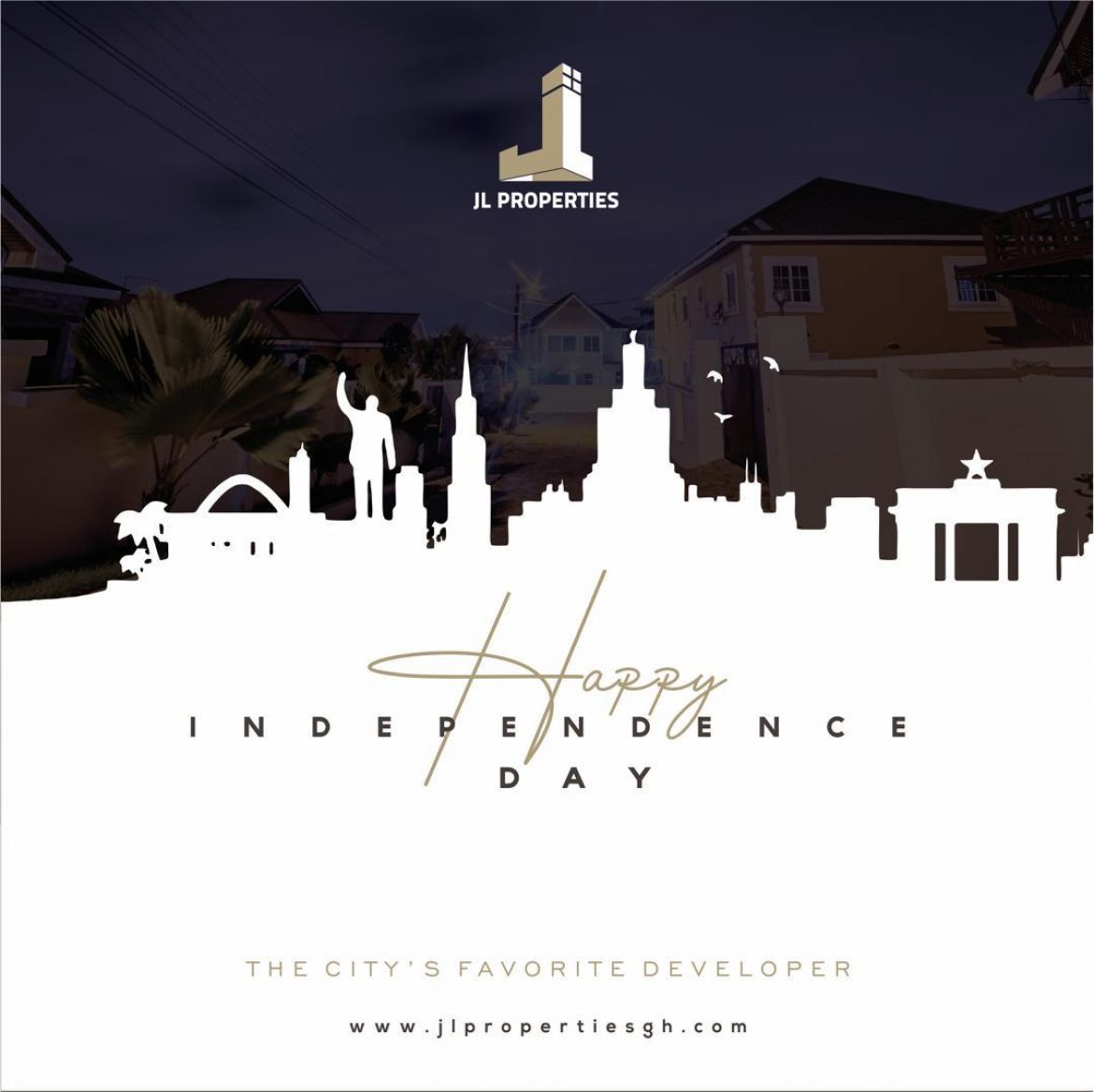 In honor of the first sub-Saharan African nation to declare its independence from colonial rule, JL Properties celebrates the Heroes of Ghana who led the country attain independence and everyone, including you, our cherished reader for been an active citizen in promoting sustainable development of the Nation.

On this day in 1957, Ghana’s freedom sparked a wave of decolonization throughout the African continent granted as an official state holiday for the citizens of Ghana both within and in the diaspora to honour and celebrate the Heroes of Ghana who led the country to attain its independence.

As the City’s Favorite Develpoer, we have over the years played and continue to take a major role in the expansion of the country’s housing and infrastructural needs since independence and we promise to continually develop areas  conforming to Town and Country Planning schemes  whilst contributing our quota to the labor market.