Celebrating Mother’s; a peek into what started the Celebration. 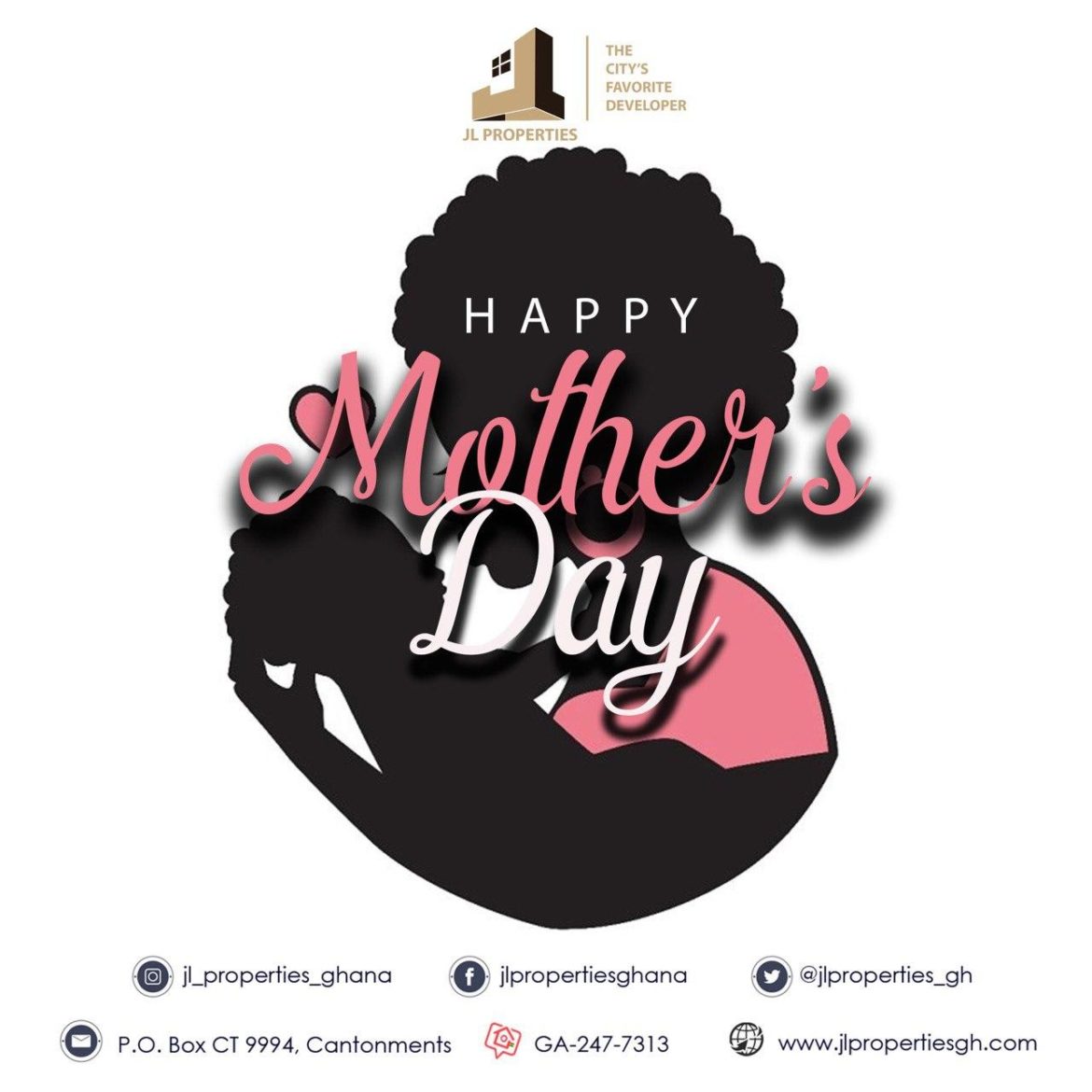 On this wonderful day, we as the City’s Favorite Developer honors mothers of family, motherhood, maternal bonds and the influence of mothers in the society. We are most grateful to all Mothers.
The present day Celebration of Mother’s day begun  in the year 1908 when Anna Jarvis organized a memorial for her mohter, Ann Javis, a peace activist. For several years, she held an annual Mother’s Day meeting in Boston. However, West Virginia activist Anna Jarvis is credited with creating the holiday that is celebrated today.In 1908, Jarvis campaigned for a national observance of the holiday in honor of her mother, who was a community health advocate. Her mom had organized several Mother’s Day Work Clubs that addressed child rearing and public health issues, and Jarvis wanted to commemorate her and the work of all mothers.
However, Jarvis later became disillusioned by how floral and greeting card companies commercialized the holiday and said she regretted starting it.
It became an official US holiday in 1914 when President Woodrow Wilson proclaimed the second Sunday in May as a day of “public expression of our love and reverence for the mothers of our country.” 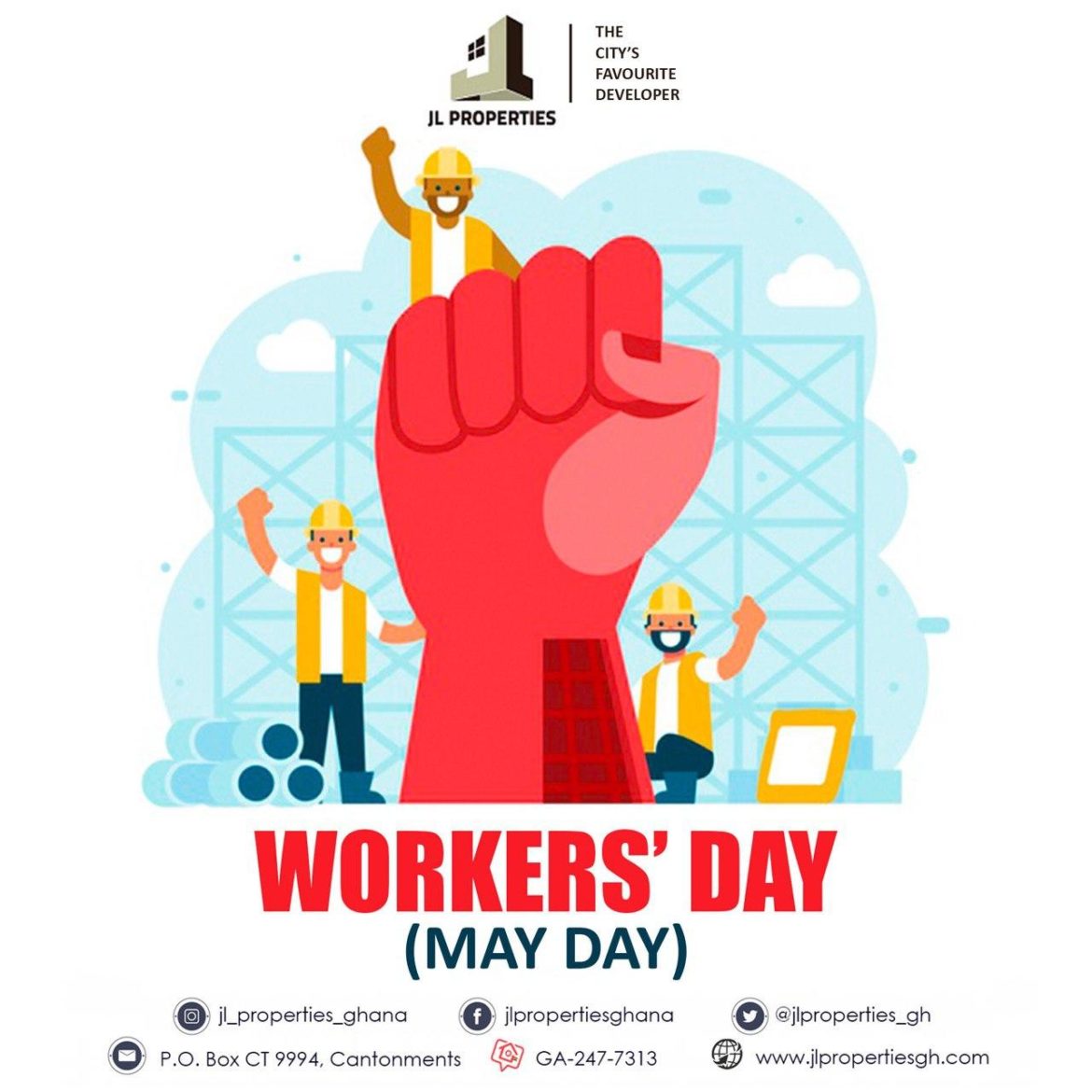 As we celebrate Worker’s Day, we want to take into retrospect of how Worker’s Day came about. Enjoy reading!

In the late nineteenth century, the working class was in constant struggle to gain the 8-hour work day. Working conditions were severe and it was quite common to work 10 to 16 hour days in unsafe conditions. Death and injury were commonplace at many work places and inspired such books as Upton Sinclair’s The Jungle and Jack London’s The Iron Heel. As early as the 1860’s, working people agitated to shorten the workday without a cut in pay, but it wasn’t until the late 1880’s that organized labor was able to garner enough strength to declare the 8-hour workday. This proclamation was without consent of employers, yet demanded by many of the working class.

At this time, socialism was a new and attractive idea to working people, many of whom were drawn to its ideology of working class control over the production and distribution of all goods and services. Workers had seen first-hand that Capitalism benefited only their bosses, trading workers’ lives for profit. Thousands of men, women and children were dying needlessly every year in the workplace, with life expectancy as low as their early twenties in some industries, and little hope but death of rising out of their destitution.

The celebration commemorates the police firing on and killing of dozens of workers who were staging a demonstration for the institution of the eight-hour workday. The Haymarket Square Riots, as it is called, occurred in Chicago on May 4, 1886. The gunfire was started by an unknown person who threw a dynamite bomb into the crowd.

In Ghana, the celebration is an seen as an appreciation of the contribution of workers to national development. A parade is held where the various labour unions under the Trade Union Congress (TUC) march à la the military. In Ghana, the celebration is without the political undertones that may be experienced in other countries. Although, trade unions are opposed by right-wing parties, only the government of Prime Minister Dr Busia banned it.